Part 1: The Legendmaker
September 5, 2021 — The Legend Maker This is the very first episode in Eric Ludy’s epic fall Daily Thunder series drawing on the boldness and bravery of the fearless missionary ventures to Irian Jaya (Papua New Guinea) during the thirty-five years from WW2 up until the massive harvest of souls in the late 1960’s and 70’s. In this episode he explores the way God intentionally builds His men and women for the key swings in history — the key moments in the grand story.  But, God doesn’t just build His heroes to share the Gospel Truth, but He also prepares the lost to respond to the Gospel Truth.
Part 2: Passing on the Casu Marzu

This is the second episode in Eric Ludy’s epic fall Daily Thunder series drawing on the boldness and bravery of the fearless missionary ventures to Irian Jaya (Papua New Guinea) during the twenty-five years from WW2 up until the massive harvest of souls in the 1960’s. In this episode he dives into the strange and perplexing concept of spiritual taste buds. When we enter the Kingdom of Heaven via faith in Jesus Christ, there is a process of being recalibrated in our desires, our drives, and our determinations. In a sense, God gives us new taste buds to appreciate the exquisite feast He has prepared for us — a feast that we would not appreciate or be able to stomach outside His supernatural enablement.

This is the seventh installment in the Daring to Do as Stanley Dale series with special guest, Leslie Ludy. In this episode, Leslie shares some powerful audio excerpts from Darlene Diebler Rose’s testimony – a missionary in the interior of New Guinea for 46 years.  Leslie explores three spiritual lessons we can learn from Darlene’s example of faithfulness, surrender, and long-suffering for the glory of God. 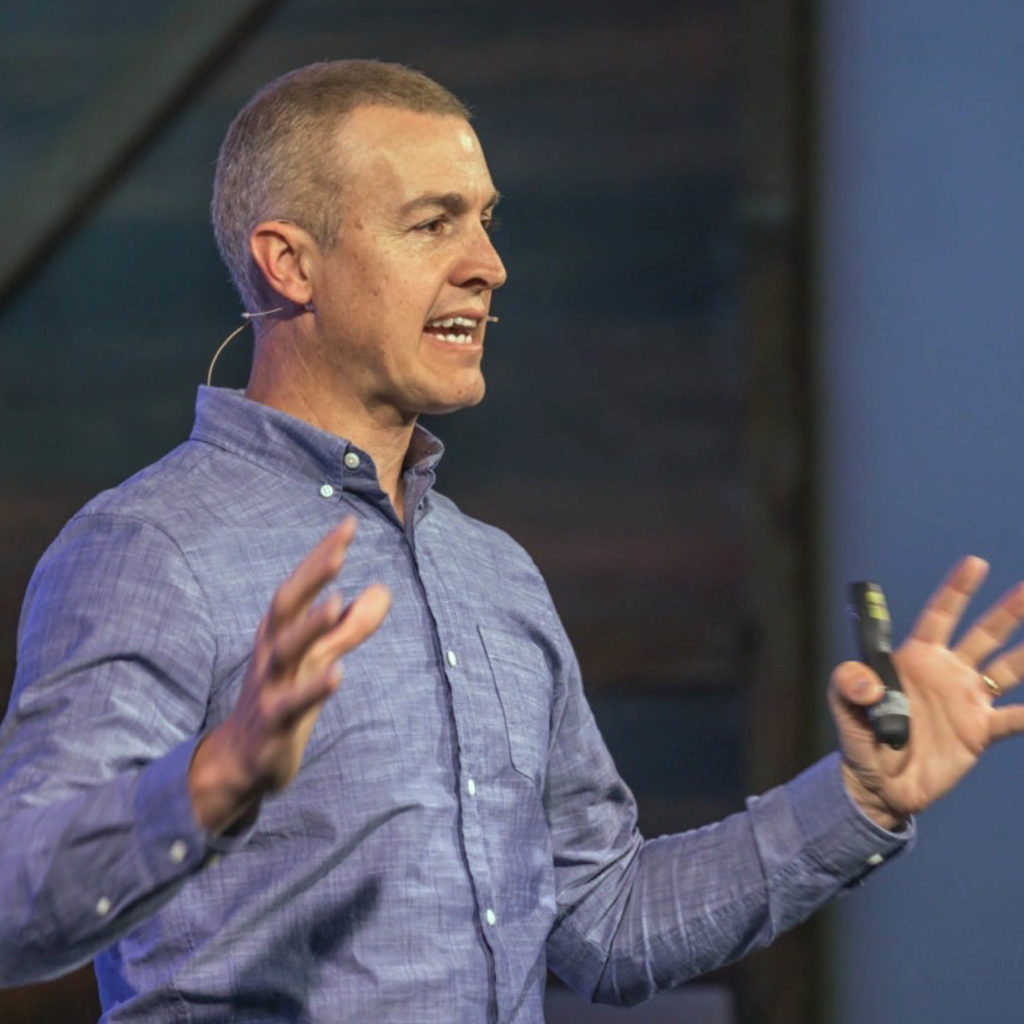 Daring To Do As Stanley Dale

In 1938 something historic began to unfold on this earth. It was a daring missionary movement of epic proportions. At the very time in history when Hitler was beginning to exert his malevolent power in Europe and evil was conspiring to bring the world under its boot, God was also conspiring. He was conspiring to aggressively go after the souls of the hundreds of thousands of forgotten and unknown peoples of Irian Jaya (Papua New Guinea). This is that epic tale. A tale of God’s boundless love for those imprisoned in sin, bound in demonic traditions, and, in many ways, repulsive to the natural man — people that considered the traitor the hero and the most grotesque cannibal in their midst the greatest among them. God didn’t just go after these needy souls — He won them to Himself. Stanley Dale is merely one of the heroic missionaries that gave up everything to share the message of Jesus with these dangerous people. But, Stanley Dale, though very real, is a symbolic character in this series. He symbolizes the very imperfect messenger willingly laying down his life in order to reach the the unreached of this earth by introducing them to the astounding gospel of Jesus Christ.

Get the Latest from Eric & Leslie